Twitch Has Announced Its Replacement For PogChamp 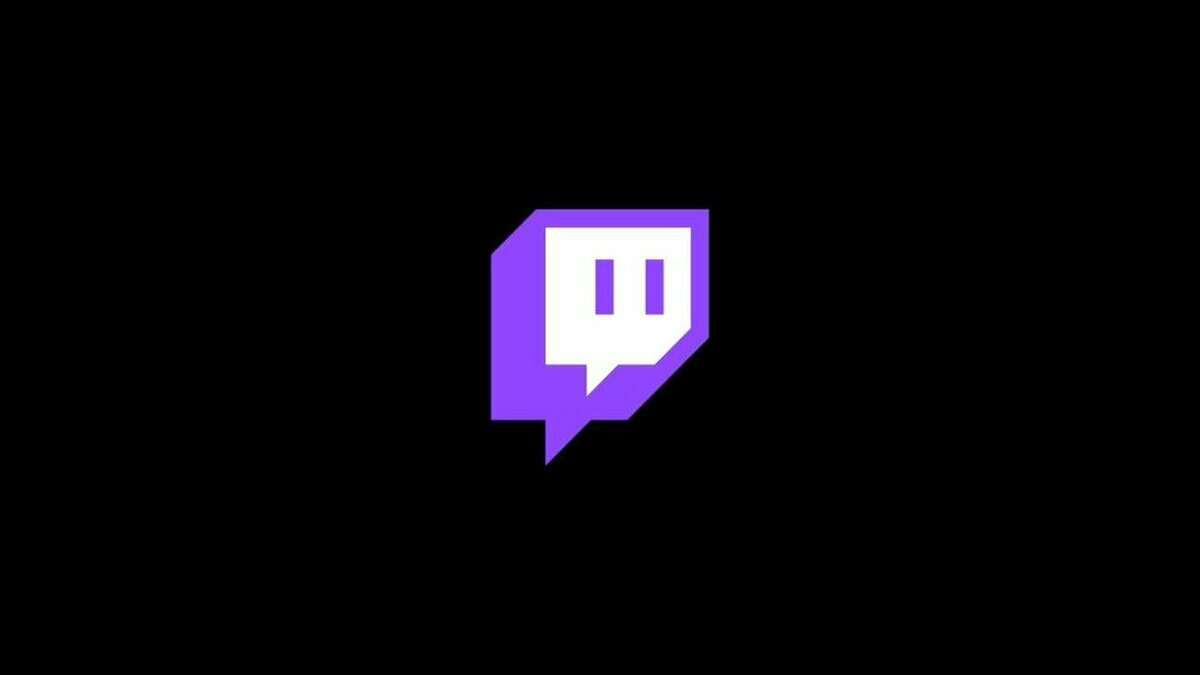 Friendship ended with PogChamp; who will be Twitch’s best friend now?

RATING EVERY POGCHAMP FACE FROM TWITCH

PogChamp in the chat boys! In this video I ranked every single PogChamp emote that was released on Twitch throughout the month of January and February following the removal of the original PogChamp emote.

If you didn’t know, Twitch banned the PogChamp emote for a month, until they found a new one because of comments made from the original face of PogChamp.

UPDATE: The official new PogChamp emote that was chosen is KomodoHype! One of the S Tier list emotes that we chose on stream!

So tell me, which is your favourite PogChamp emote from the list?

Streamers react to pogchamp getting removed